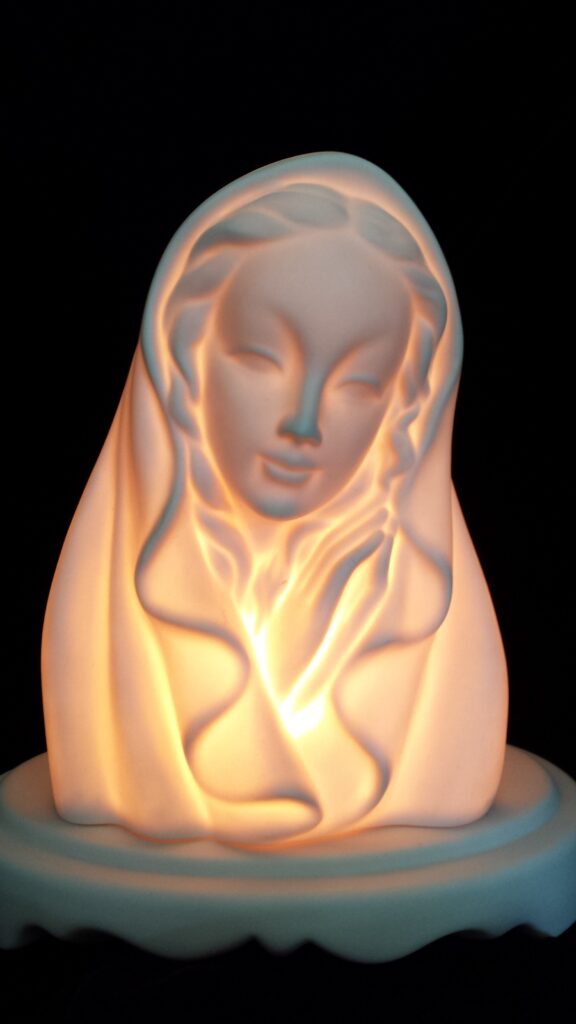 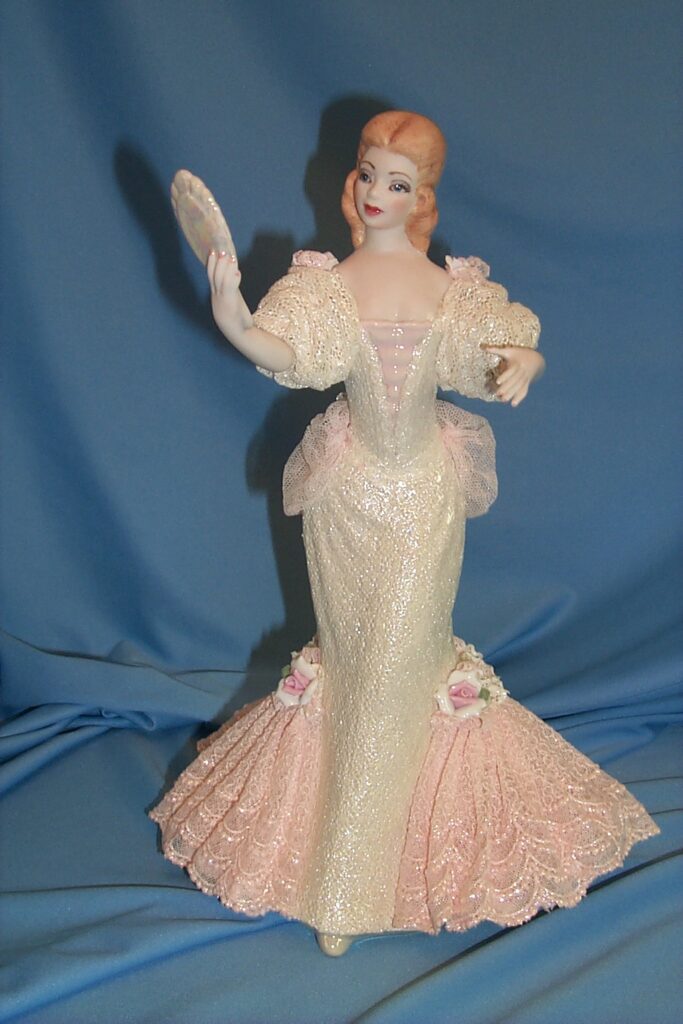 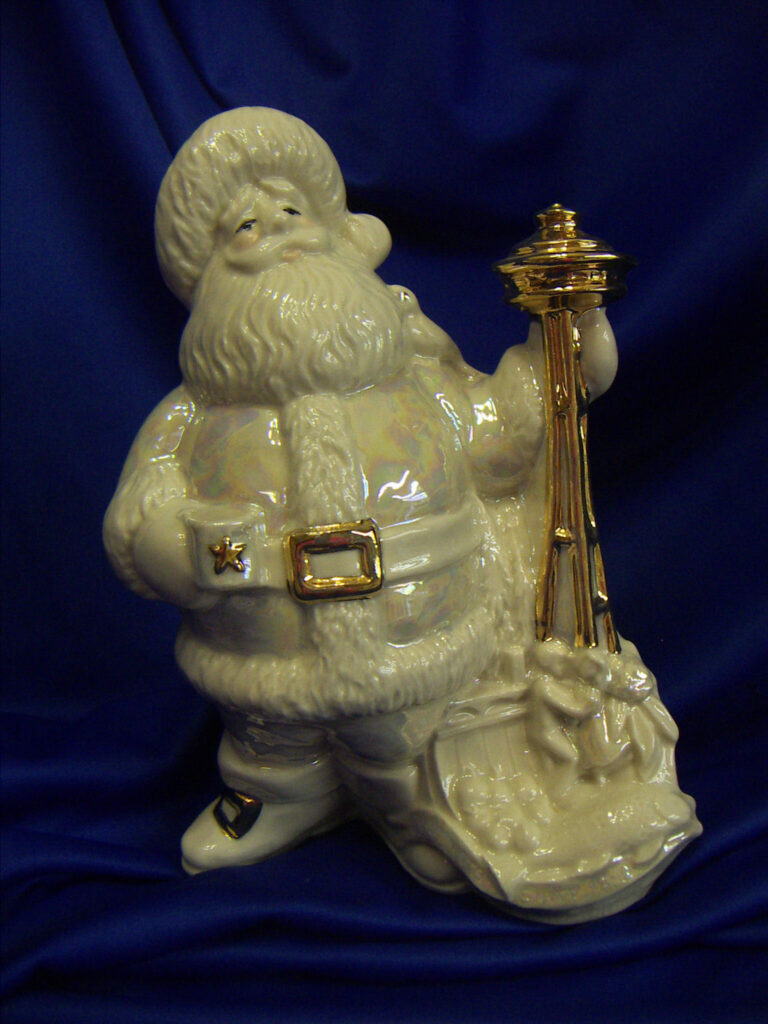 Colorific Porcelain® is prized because it is very easy to cast, and it is strong, hard and translucent after firing.

Warning: some of our products can expose you to chemicals,
which are known to the State of California to cause cancer,
and/or birth defects or other reproductive harm.  For more
information, go to www.P65Warnings.ca.gov